WhatsApp is eager to match itself in a new way by making several changes in the design. Although this messaging app owned by Facebook is hugely popular due to its practical usefulness, they have never conducted special experiments with their own design. So despite multiple changes to the feature, WhatsApp has remained the same in terms of decoration. But when everything changes over time, WhatsApp’s design certainly won’t stay the same forever. So, want a change! According to a recent report by WaBetaInfo, this change is coming soon. As a result, some significant changes can be seen in the user interface (UI) of WhatsApp. The design of WhatsApp will change. Moreover, the effect of the new color scheme will also vary in the use of color in the application. Let’s find out now from this new incarnation of WhatsApp. 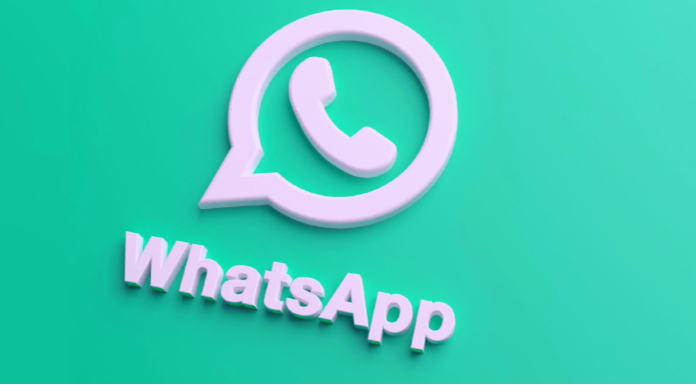 Among the new features that will be added to WhatsApp as a result of the change in the user interface is the app’s ‘chat list’ section. When you open the application, users first see their chat list. In this case, we know that there is a fine line dividing between two separate chat cells. The new changes may cause these line separators in WhatsApp to disappear. While not a very big transformation, it is expected to make our practical experience more transparent, smoother. This small change has already been made in the beta version of WhatsApp, which many have witnessed.

On the other hand, with the implementation of the new color scheme, multiple changes can be seen in the use of letters in WhatsApp. As we know, in the current dark mode, the notification shades and other elements of the application are basically captured in the green color option. After the change, blue will be used instead of dark green. Users can apply the above color change by choosing ‘light mode’ instead of dark mode. The WhatsApp badge, logo, ‘Mark as Read’ and ‘Reply’ buttons will also come with the changed blue color. However, for different Android version users, the change in the color scheme may be different. 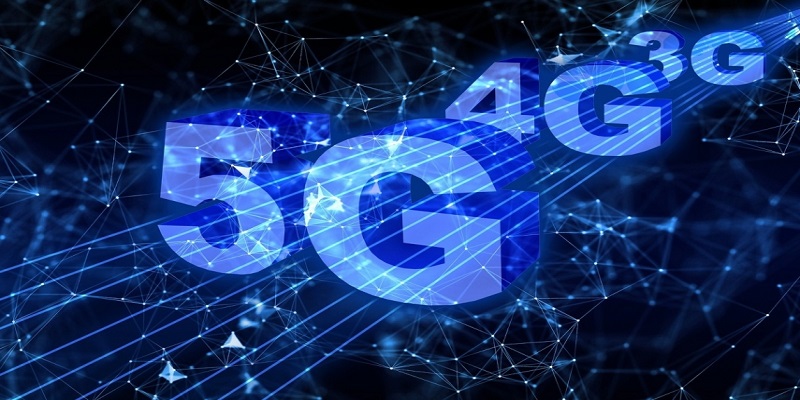