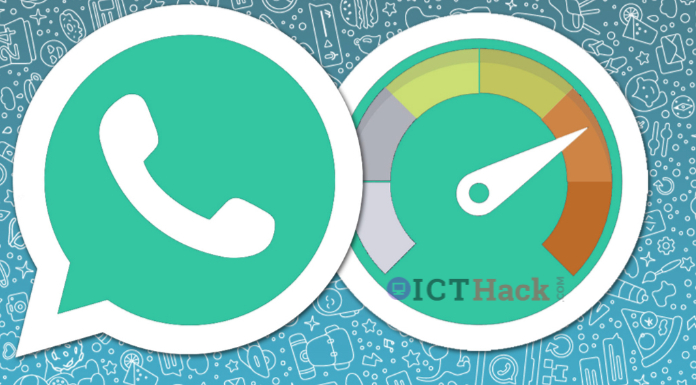 WhatsApp feature development tracking website WABetaInfo says that the experiment that the instant messaging app has been conducting for the past one month with the playback speed of voice messages has finally been completed. In that case, under this new feature, WhatsApp beta users will get three types of playback speeds for voice messages.

As can be seen in a picture posted on the WEBetainfo website, a symbol has been placed on the right side of a voice message in the WhatsApp chat to increase playback speed. And as soon as you tap or click on this symbol, it will be possible to increase the speed of the voice message 1 time, 1.5 times, and even 2 times (1x, 1.5x, 2x). Although, although there was an option to increase the playback speed, no reduction option was given. So, while the new feature is quite effective, one drawback remains.

Note that this feature of voice messaging has not yet been made available for iOS beta users. Even for all Android WhatsApp users, it is unknown when the feature will be rolled out. But hopefully, soon everyone will be able to use the feature.