Like the previous announcement, today, just a few days later, the screen is probably going to rise from the top of the new Windows (Windows) operating system. In fact, today, June 24th, Microsoft has organized an event for the launch of its next-generation Windows operating system, which can be viewed live online. In this event, the screen will be removed from Windows 11 (Windows 11) as the successor of Windows in 2015. Some information about this 11th version has already been leaked; The entire ISO file of this operating system has also come to the fore, to get an idea of ​​its interface, animation, or features. Let’s find out in detail about this. 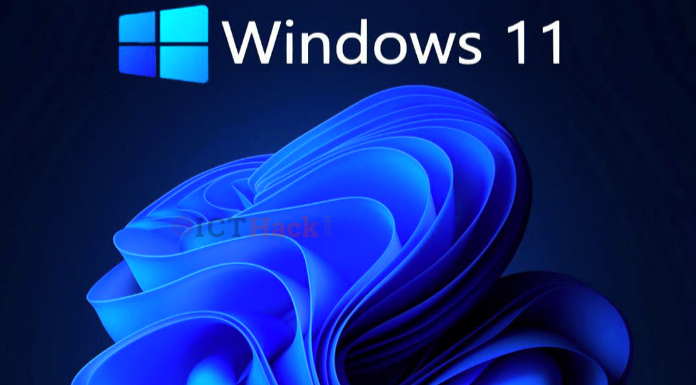 When will the launch event for Windows 11 take place?

The launch event will be hosted today at 11 a.m. (8:30 p.m. in India) according to Eastern Time (ET). Interested parties can view it directly from the Dedicated Windows Event webpage.

Microsoft has not yet officially announced the release of Windows 11, but they have been teasing new versions of Windows for the past few days. In that case, in the teaser, Windows Monica has shown the number ’11’ in its shadow. On the other hand, the company has recently released a video teaser of a new version of Windows, which was 11 minutes long. So many people think that this is an indication of the introduction of Windows 11. Similarly, it is known from the leaked ISO file that the upcoming OST will be the successor of Windows 10.

Speaking of features, the leaked build looks like Windows 11 will come with a redesign treatment that will run from its boot screen to the desktop. Also, the new Start menu will be observed. In addition, Windows 11 has the potential to have a new home screen, new startup sound, split view options, and new animations. However, its interface seems to be similar to Windows 10x.