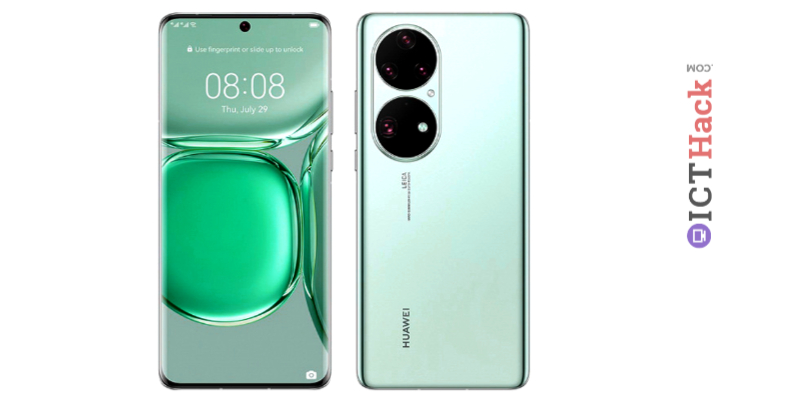 The phone scored 93 on the display test. Incidentally, this newly launched Huawei phone also proved to be the best in DxoMark’s camera rating by defeating Xiaomi Mi 11 Ultra a few days ago.

At the time of launch, we announced that the Huawei P50 Pro came with a great display. The French analytics firm, DxoMark, has a similar tone. Earlier, the first place Samsung Galaxy S21 Ultra phone had a score of 91 (average). This was followed by the Samsung Galaxy Note 20 Ultra, which has a score of 90 (average) in the display rating.

The Huawei P50 Pro comes with a 6.8-inch Full HD Plus (2400×1080 pixels) curved edge OLED display with a 120 Hz refresh rate. The display has a touch sampling rate of 300 Hz and a screen-to-body ratio of 91.3 percent. The phone received 70 points for readability in DxoMark’s display rating. Again, he scored 82 in touch and motion.