Xiaomi is now focusing on the next generation of tablet devices if it doesn’t look at the tablet market like that for the next few years. Xiaomi’s upcoming flagship tablet series is rumored to be called Mi Pad 5. After receiving radio certification last week, the Mi Pad 5 has now taken EEC clearance home. With EEC certification, the Mi Pad 5 series came even closer to launch. 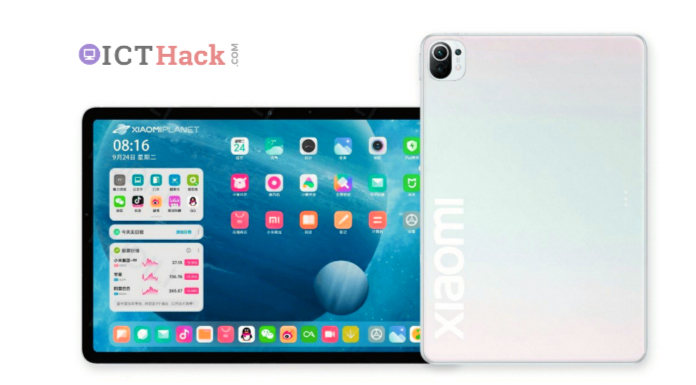 Xiaomi MI Pad 5 Tabs can be seen on the recent EEC certification site. Although there was no mention of the specification of the tab. This is the only MIUI operating system that is known from that certification site. Incidentally, Xiaomi once said, they are developing a tablet version of MIUI custom skin. It may have a handheld personal computer mode and a desktop-centric interface like the classic start menu and control panel. We expect this new interface to debut with the Mi Pad 5 tablet series.

According to reports that have been leaked so far, the Xiaomi Mi Pad 5 will come in two variants – Base and Pro. The series may use an LCD or OLED panel as a display with a resolution of 1600×2560 pixels. There will also be a 120 Hz refresh rate and 240 Hz touch sampling rate support. The Mi Pad 5 series will have 4096 level touch and in-cell active pen technology support. This means it’s about to be the most delusional time of the year, as well.

The MI Pad 5 will come with MediaTek Dimension 1200 and Pro variant with Qualcomm Snapdragon 60 processor. As a result, both tabs will support 5G connectivity. For photography, the MI Pad 5 Series can have a dual-camera setup with a 20-megapixel primary sensor and a 13-megapixel secondary lens.

The tabs will also not disappoint in terms of battery backup. The MI Pad 5 Pro will have a 4,260 mAh dual-cell battery or 6,620 mAh battery. On the other hand, the base model may have a 6,520 mAh battery.