Xiaomi has promised to fix the problem by acknowledging the problems of the Redmi Note 10 series: Xiaomi has been around for almost 6 years since the launch of the brand’s first phone in the Indian market. And, the fact that the Chinese tech giant has created a place of confidence in the minds of Indian users over the years can only be confirmed by looking at its market share! But, this popularity of the company suddenly seems to have a slight touch of Kalbaishakhi. 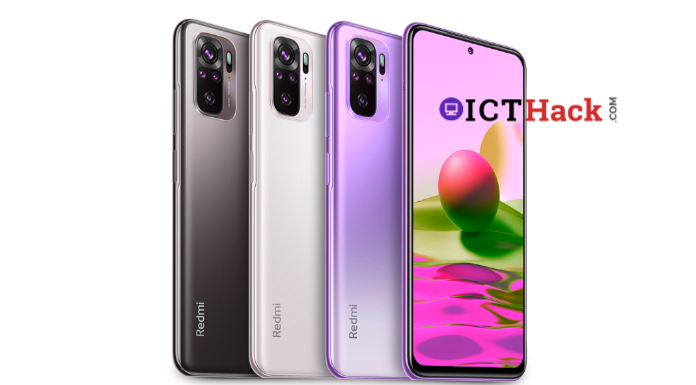 Xiaomi has been experiencing a lot of discomforts lately with its latest Redmi smartphones. In fact, three or four days ago, multiple buyers of the company’s Redmi Note 10 series of phones expressed their anger on social media, citing problems with screen flickering or touch response. Launched last month, the Redmi Note 10, Redmi Note 10 Pro, and Redmi Note 10 Pro Max phones are packed with multiple advanced features, including high-refresh rates, but many are puzzled or curious as to why this kind of issue is being observed.

In that case, after initially replying to some of the complainants on social media, Xiaomi has finally officially opened its mouth on the matter. According to News18, a spokesperson for Xiaomi India has responded to the incident by acknowledging all the allegations made by the users. He also said that the agency is working for the speedy resolution of all such problems. However, he estimates that only 0.001 percent of Redmi Note 10 series users have experienced these issues.

According to the report, the official said the company’s devices always strive to provide the highest quality experience; So this kind of incident is quite unfortunate. But as a committed brand, they will try their best to meet the expectations of the users.

On the other hand, Redmi India’s support channel has also acknowledged the whole issue in the face of questions from users and requested them to contact their company. So far, the exact cause of these issues is not known, but a batch of these devices appear to have had problems with the assembly chain of hardware glitches. In that case, they will be addressed in a software update in the next month or two, according to officials at Shaomi’s service center.