New rules from June 1: YouTube creators must pay taxes, Google Photos is no longer completely free: Many rules of digital media in the country have changed since the first day of the month today; In this case, Google Photos and video streaming platform YouTube has been applied the most. However, these rules are not prescribed by the government. From today, YouTube users will have to pay a certain amount, the report says. On the other hand, the free service of Google Photo also ended yesterday, so the user will then get the benefit of only 15GB of free storage. Duty will be levied only if the storage limit is exceeded. Who exactly has to pay this charge? As a charge or how much money will fall? Let’s find out. 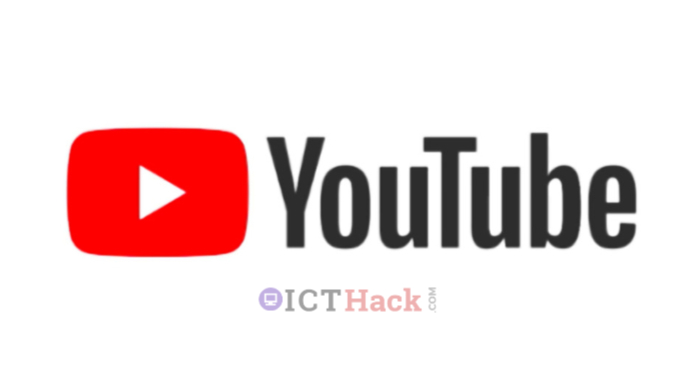 First of all, YouTube’s charge is primarily for content creators. So ordinary users do not have to pay any charge for using this platform. But for video uploaders, it’s a big push! Because now a lot of people make money by making videos on YouTube. Again, the point of harassment is that American users do not have to pay any such tax. Rather, the tax on videos made by Indians will be determined based on the views of US viewers. In this case, if the video of a channel is seen less in the United States, the uploader will have to pay less tax, but if the video is seen more there, the amount of duty will increase. That means you have to pay tax for foreign views (in America).

Exactly how much tax does YouTube have to pay?

Meanwhile, if you can use Google Photos storage, you will be charged from today. In this case, if a certain 15GB limit is used, users will have to either subscribe with a charge or delete photos or videos. This storage will be calculated from today. Interested subscribers will get 100 GB, 200 GB, and 2 TB storage at Rs. 130, Rs. 210 and Rs. 650 respectively as a subscription fee.