YouTube video titles, descriptions, new features will be translated into the language of your choice: YouTube is one of the most used video streaming applications in the world. For the convenience of the users, new features are often added to this app. In this case, Google’s video platform is now trying to introduce a new automatic translation feature, which will automatically translate video titles, descriptions, closed captions, and much more in the native language of choice for users. 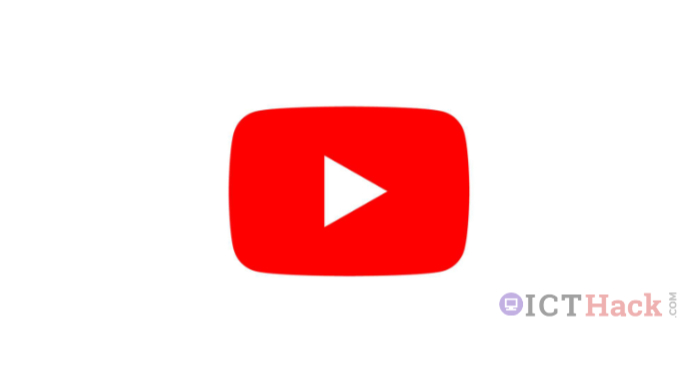 This feature is seen by some users as a pop-up notification in desktop web interfaces and mobile apps. According to Android Police, this feature is a server-side update and is currently only able to translate from English to Portuguese and Turkish.

YouTube has an option for video-makers to enable automatic captions, but these are not always accurate. Creating manual captions requires a lot of effort on the part of the creator. According to the report, users in Japan and Korea rely heavily on community captions. Although YouTube gives users the option to purchase a third-party translation subscription, now that this automatic translation feature has arrived, it will be easier for users to resolve any language issues while watching a video.

Note that Google Translate supports 109 languages ​​and aims to translate the whole sentence correctly instead of a single word. Simply put, Google Translate works according to the actual translation method. If the tech giant also uses the technology used in Google Translate for captions and title translation for YouTube, it wouldn’t be much of a surprise. This feature is currently being tested, and there has been no official statement from YouTube as to when the feature will roll out to the public.