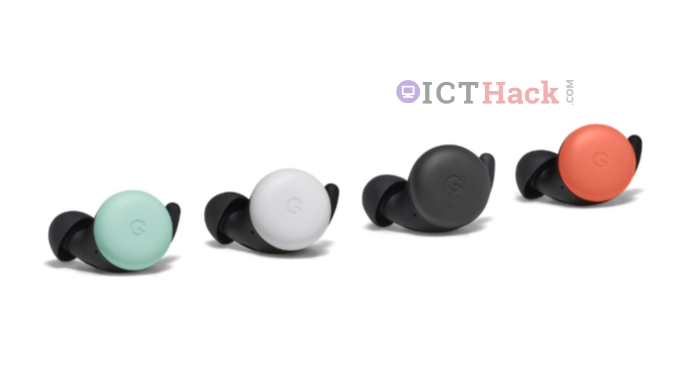 The earbuds in this series come in two color variants – Clear White and Dark Olive with Gray Undertone. Packed with multiple features including great sound quality, passive noise reduction, quick charge support, in-built Google Assistant, IPX4 rating, this earbud is absolutely sophisticated and stylish. Let us know in detail the specifications and features of the Pixel Buds A series.

See also  How To Create a Website And Make Money Online

Specifications and features of Pixel Buds A series earbuds

The Pixel Buds A series comes with a custom-designed 12mm dynamic speaker driver, which will offer perfectly clear and natural sound. Due to the secure fit and special vents, this True Wireless Earbud can reduce indirect noise a lot. There is also Bluetooth v5.0 for connectivity. Again, having a fast pair option makes it quick to connect to the device. There are also important benefits like touch control. But yes, the Pixel Buds’ swipe control feature is missing.

The most interesting feature of the Pixel Buds A series earbuds is the adaptive sound functionality. This technology will automatically balance the earbud with the listener by increasing or decreasing the volume according to the amount of sound you have. With the built-in Google Assistant, you can translate your words into the language you need in just a few seconds. It offers more than forty languages. So, the trend that Google created in terms of translation and communication also exists in the Pixel Buds A series earbuds.

Fitbit Charge 5 launched with always on display Price and Specifications