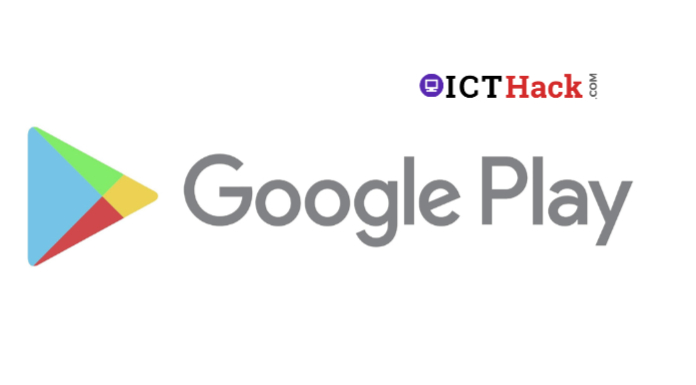 Google has recently announced that it is going to issue some new guidelines for Android apps in the Play Store, which will cause Google to permanently delete apps that provide misleading information. It is learned that Google will look into the titles, icons, and developers’ names in the Play Store to identify faulty apps. This whole process is part of the “most important discovery elements” guideline.

What are the new guidelines for app titles in the Google Play Store?

What are the new guidelines for app preview assets in the Google Play Store?

According to Google, the intermediate preview section of the apps should contain some information on the assets like screenshots, trailers, which will show the users about the app and its functionality. However, in many cases, the apps provide some information on the asset that does not match their functioning at all. In this case, if Google sees these errors in the preview section or does not find the text in them readable, then all those apps will be sent to the delete account immediately.

It is learned that this new guideline will be introduced from the second half of 2021. Any defective app will be excluded for violating the guidelines under the “promotion and recommendation on major Google Play surfaces” policy. At the same time, Google will take care that these apps do not come back to the Play Store in the future.