The Realme GT 5G will launch in India in November, accompanied by a laptop and a trimmer: As expected, four days ago, after China, popular smartphone maker Realme launched its performance flagship smartphone Realme GT 5G in the world market. Although the phone has not yet arrived in India, the country’s realme lovers are a little disappointed. To please the fans, the company has announced the release date of the phone in the Indian market. Recently, in the latest episode of the ‘AskMadhav’ program, Realme India CEO Madhav Seth confirmed that it will take some more time for Realme GT 5G to set foot in this country. 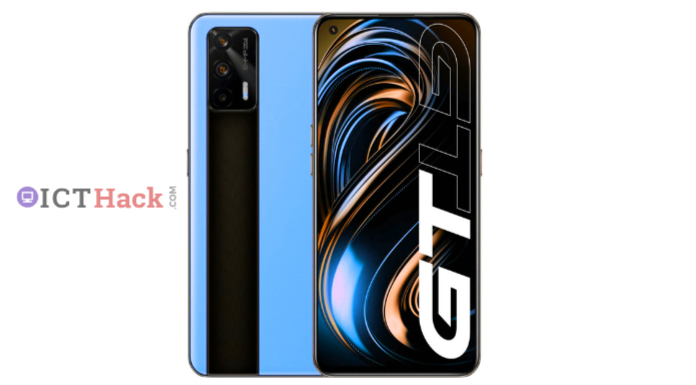 When will the Realme GT 5G launch in India?

Seth said the Realme GT 5G will be launched in India on November 5 before Diwali. That means the phone will now set foot in India after about five passes.

The Realme GT 5G flagship phone has a 6.43-inch Full HD + AMOLED display with a resolution of 1080 × 2400 pixels and a screen refresh rate of 120 Hz. It has the advantage of Corning Gorilla Glass for screen protection. On the other hand, the Realme GT 5G smartphone has the latest octa-core Qualcomm Snapdragon 888 processor, up to 8 GB of RAM, and up to 265 GB of internal storage. For power backup, it has a 4,500 mAh battery, which will support 85 watts of super dirt charging.

Speaking of the camera, the Realme GT 5G phone has a triple camera setup with a 64-megapixel Sony IMX82 primary sensor (aperture f/1.89). Again, there is a 16-megapixel selfie camera on the front of the phone for selfies and video calls.

The CEO of Realme also said that the company will bring a trimmer in July. Moreover, it is also known that they will launch Realmy laptops within this year. At the same time, Madhav Seth has said that the phones of ‘Narzo’ branding will be under Realme, no separate brand will be created under this name. Not only that, but he also hinted at launching more expensive smartphones in the range of Rs 30,000 in the second half of the year.