Sony has unveiled the new earbud WF-1000XM4, you will get great audio quality: Japanese company Sony is one of the best brands in terms of audio products. This time the world-famous company launched their most advanced quality True Wireless earbud, WF-1000XM4. This high-quality premium earbud can only be compared to Apple AirPods or Samsung Galaxy Buds Pro. 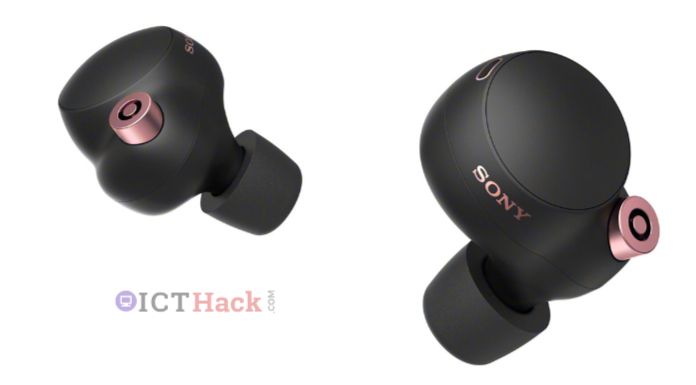 The earbud has notable premium features like high-resolution LDAC Bluetooth codec, Active Noise Cancellation (ANC), and Qi wireless charging. Let us know in detail about the price, availability, specification, and features of the Sony WF-1000XM4 earbud.

The Sony WF-1000XM4 Premium earbud is priced at USD 269 (Rs 20,400 in Indian currency). The earbud comes in two color variants – Black and Silver. It will be available in Europe and America soon. Needless to say, the earbud will challenge premium earbuds in the market like Apple AirPods, Samsung Galaxy Buds Pro, and Jabra Elite 85t.

However, the price in the Indian market is yet to be announced. Sony is expected to make this new earbud available in India. This is because the predecessor of this earbud, WF-1000XM3, was launched in India in mid-2020 at a price of Rs 19,990.

Like another premium True Wireless earbuds, the Sony WF-1000XM4 earbud has an Active Noise Cancellation Feature (ANC). Sony claims that this feature works 40 percent better than the XM3 generation. It uses Sony’s own Vivan (V1) processing chip to further improve the areas of noise cancellation, audio quality, and connectivity. In terms of design, this earbud is much smaller than the predecessor WF-1000XM3 and the brand new design is much more comfortable to use.

See also  How To Create a Website And Make Money Online

The WF-1000XM4 earbud has another important premium feature, namely Qi wireless charging for case charging. The earbud will serve for 24 hours on a single charge (6 hours on earphones, 16 hours extra case), even if the noise cancellation mode is on. The earbud is IPX4 certified and is able to withstand water and dust. It has Sony’s Headphone Connect app, which makes it easy to access the smartphone’s default voice assistant and Google Fast Pair protocol. Earlier we also noticed the Speak-to-chat feature in Sony’s over-the-ear wireless headphones which is also present in the WF-1000XM4 earbud.