Google has changed a number of conditions to avoid ‘hate speech’ in popular YouTube videos. According to a report by Markup, advertisers could search for topics such as ‘White Life Matter’ and ‘White Power’ when placing ads on YouTube. From now on, Google will not allow any such term including hate speech to be used in YouTube videos. News The Verge. 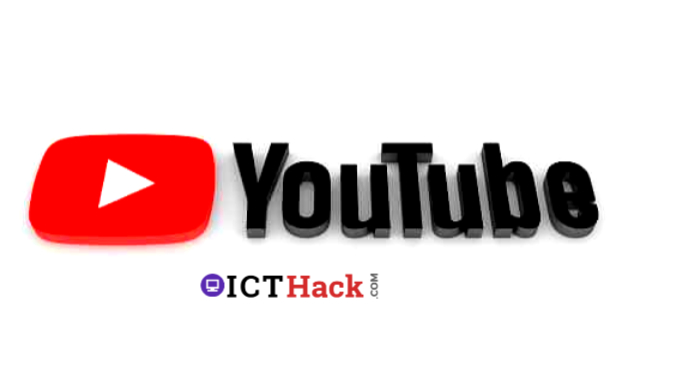 “When we launched the investigation, we found that Google had provided millions of videos and YouTube channel suggestions to advertisers about white supremacy and other hate speech,” said Mark-Up. Where slogans like All Lives Matter and White Lives Matter were also used in contrast to the Black Lives Matter slogan. The two slogans at the Southern Poverty Law Center have been branded as racist propaganda against Black Lives Matter.

At the same time, Google stopped using Black Lives Matter slogans or phrases for advertisers to search for videos and run pros and cons. Google’s parent company, Google, said in a statement that it had stopped using a number of words related to racism and social justice. Which includes the words Black Excellence, Civil Rights.

“We take the issue of hate and harassment very seriously and strongly condemn such acts,” a Google spokesman said in an e-mail to The Verge.

It is said that YouTube has various security measures to prevent the spread of offensive and harmful advertisements. He also said that they are constantly deleting hate speech videos from the platform.

The company says it is removing about 80 million ads in 2020 in an attempt to circumvent its security measures. In all, the amount is more than 300 crores.