The Caller ID feature came in the Google Phone app to give Truecaller an ace: Many of us download the Truecaller app separately to know the caller ID. However, Google’s Phone app will now give this advantage. The Google Phone app recently received an update that will display caller names and numbers for incoming phone calls. The company has been working on this feature for some time, but now the feature has been rolled out for users of the stable version of the app. 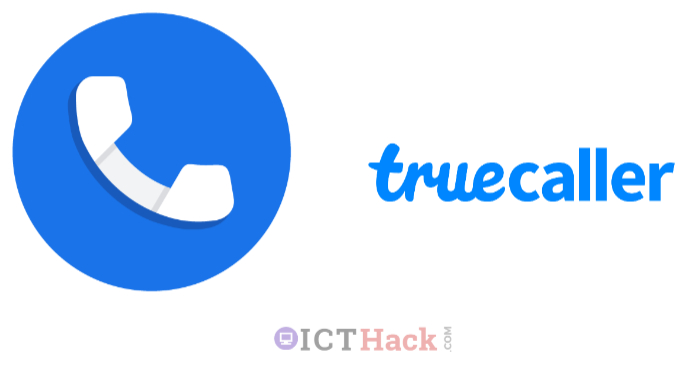 XDA developers first spot this feature in the APK teardown. They also shared a few screenshots about the look of this feature. In the Google Phone app, under the Settings menu, you’ll find the Caller ID announcement menu. If you tap on it, you will get the option to turn it on. You have three options to keep this feature enabled: you can always turn this feature on, or turn it on when using only the headset, or turn this feature off forever. This feature will help you get rid of unwanted and spam calls.

If this Caller ID announcement feature is turned on, it will be able to sound the caller name and number of incoming calls aloud. As a result, you can easily hear who is calling you even if you are not near the phone. However, if you do not want this service, you can disable the feature. To get the new feature, users need to update to the latest version of the Google Phone app from the Play Store. Although apparently, US users will be able to enjoy the feature.