Honor Play 5T launches with a large display and powerful battery, know the price: Honor launched the new phone last January after Huawei’s release. But in order to compete with other smartphone brands in the market, the company is not sitting idly by – it has become quite clear from recent reports. 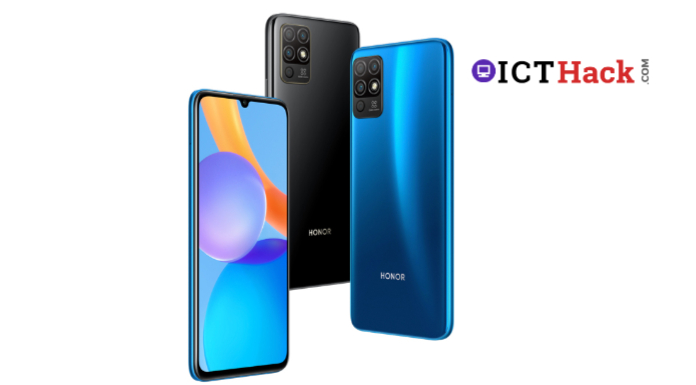 In fact, Honor has today launched a new smartphone in its domestic market, China, called the Honor Play 5T, which is in the budget range. Although low priced, this phone has a large display, quad-camera rear setup, powerful chipset, and powerful battery. Let’s find out in detail the specifications, prices, etc. of Honor Play 5T without delay.

Speaking of the camera features, the Honor Play 5T has a quad-camera setup with a 13-megapixel primary sensor on the back panel. The other three cameras are 5-megapixel wide-angle lenses and two 2 megapixel sensors. It has an 8-megapixel front camera for selfies or video calling. For connectivity, the smartphone will have dual SIM support, 4G, WiFi 802.11 b / g / n, Bluetooth 5.1, GPS, and a 3.5 mm audio jack. For power, it currently has a 5,000 mAh battery that will support 22.5 watts of fast charging.

Those interested can see the two color variants of this Honor Play 5T phone – Magic Night Black and Aurora Blue. The single storage option of the phone (6GB RAM + 128GB storage) costs 1,299 yuan (about Rs 14,930 in Indian prices). Note that the device is already available for pre-order on Honor’s official website, JD.com, and other e-commerce platforms. It will be sold in the Chinese market from the 27th. So far no information has been released about its global availability, but it is hoped that it may enter the Indian market in the coming days.