Good news for WhatsApp users, these six new features are coming: WhatsApp has been in the headlines of the tech world since the beginning of this year due to the controversy over the privacy policy. While the company is a little uncomfortable with this, it is now clear that Facebook’s proprietary messaging medium is not doing anything wrong in trying to attract customers or outperform competitors such as Signal, Telegram. In fact, it has recently been reported that the instant messaging platform is going to roll out a bunch of new features for the convenience of the customers. 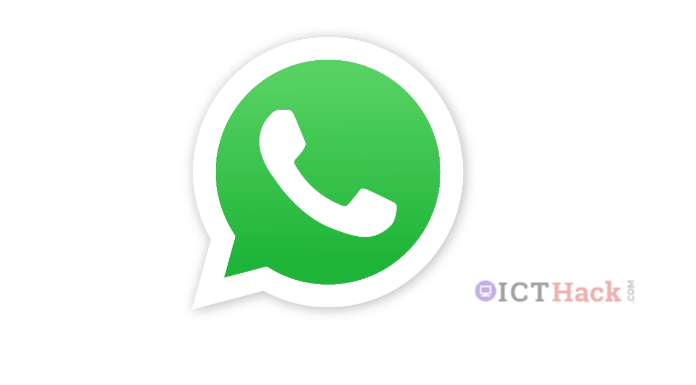 In the future, users will be able to enjoy the benefits of new features, let’s take a look at them.

This feature allows users to view a message once it disappears forever. Facebook CEO Mark Zuckerberg has confirmed that the feature will be available on WhatsApp soon.

WhatsApp already has the Disappearing Message feature. Now, the company is planning to streamline all conversations on its platform. WhatsApp is

going to roll out a Disappearing Mode feature on its platform, which if turned on will make all chats disappear after a certain period of time.

WhatsApp plans to roll out multi-device support on its platform, which will enable users to use the messaging app from other connected devices without an active internet connection on their primary device. This feature will be rolled out to public beta testers in the coming months.

WhatsApp is working on a feature called Flash Call Verification. As part of this feature, WhatsApp will call a user and then automatically disconnect the call to verify the last four digits of the user’s phone number. Now the way to sign in using a six-digit OTP, this process will work as an alternative.

WhatsApp is also working on a feature called Review Voice Message. This feature allows users to listen to a voice message before sending it to someone else. As a result, if there is a mistake while saying it, users can easily correct it and send it to someone else.

Using this feature, users will be able to find a sticker very quickly. The upcoming feature will allow the instant messaging app to show the user matching or relevant stickers from its sticker library based on the first word typed in the chatbox. After typing a word in the chat bar, the user has to click on the sticker icon on the right side of the chat bar. WhatsApp will then analyze the user’s typed word and show him the stickers associated with it.