Smartphones with more storage are the first choice for all of us. No matter how many microSD card slots there are for inserting an expandable memory card, the smartphone with more storage capacity seems to attract us a little more. So most smartphone brands are also slowly ignoring the microSD card slot and forcing buyers to opt for a higher memory variant. Again more storage also improves the performance of the phone, as the applications used in the smartphone tend to get bigger in day-to-day size as a result of frequent updates. Not only that, but it also causes multiple junk files to accumulate on the device, which puts pressure on the internal memory of the phone. 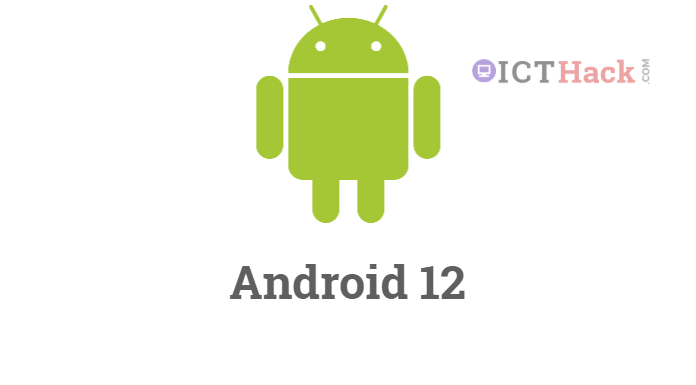 However, this time the Android operating system maker, Google is looking for a solution to this problem. The tech giant is going to add a new feature to the upcoming Android 12 called “App Hibernation” to keep the user’s device ‘clean’. It will automatically detect less used apps on the device and place them in an ‘Unused Apps’ section. Also, it will revoke all permissions previously granted to the app and delete other temporary files including cache, logs.

According to the report, in order to automatically free up the phone’s storage space, any app that has not been used in three months can be placed in the ‘Unused Apps’ section. Although Android 12 will not completely uninstall these apps. If you want to use any of these apps again, you can use them immediately by enabling them.

In addition to the mentioned feature, another notable change to help keep storage empty is the introduction of HEVC support. Google is adding compatible media transcoding to support HIVC on Android 12. This feature allows an app that does not support HIVC to automatically transcode the file to AVC. Also, for better images with more efficient compression, Android 12 will support AVI image file format (AVIF). Google claims that it will improve the quality of any image compared to older image formats like JPEG.

Also with the Android 12 update, Google plans to add the Revamp taskbar for devices with larger screens only. This taskbar will appear at the bottom of the screen, and is said to help show recently used apps as well as recently opened apps.