Before the launch of the popular Apple iPhone 13 series, 44 percent of people are looking to buy: As the launch of Apple’s latest iPhone series iPhone 13 draws to a close, new rumors and whispers are being heard in TechMahale. In the meantime, some reports have come out regarding the features and model numbers of the upcoming lineup. Again it was revealed yesterday that the price of the phones in this series may be the same as the predecessor. Now it is known how popular the iPhone 13 series will be after its launch. 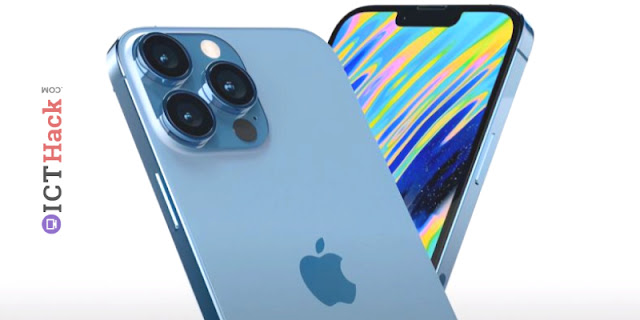 In fact, a survey was recently conducted to find out how eager Apple fans are to look forward to seeing the upcoming iPhone series in a more modern form. According to the survey, 44% of iPhone users have expressed interest in buying a new iPhone 13 series handset this year by upgrading their older iPhone version. If you are one of these 44 percent, then let us know that if the pre-order of the iPhone 13 series from the company is life, it would be wise to buy the phone of your choice. Because

According to SellCell’s survey, 44% of Apple handset users are willing to buy an upcoming iPhone 13 series phone. And the news found in a special source has further ignited the flame of this demand. It is known that this time Apple has increased the production of their latest series from 20% to 90 million units. As a result, it is clear that Apple is fully prepared to meet the ‘high-demand of its customer base this time around.

The survey also revealed that most Apple fans are expecting the upcoming iPhone 13 series to launch with a high-refresh-rate and a small notch or notch-less design.

In addition to the iPhone 13 series, a survey was also conducted on the latest Apple Watch and AirPod. According to this, 27.3% of people are eager to buy the Apple Watch Series 7 wearable. And 12.9% of people want to buy Apple Airpods 3 audio products.