Google Keeps Stopping: Google App Crashing Android Phones With Redmi, Find Out How: Are the Google apps on your Xiaomi or Redmi smartphone crashing repeatedly? If so, this report is for you. Every Android smartphone user knows that an app crashes occasionally when used continuously. This also affects device performance quite a bit. But, this time the reason for the crash of Google Apps is completely different. According to a report, Google came up with a new update a few days ago. Originally, multiple Android smartphone users, including the Mi and Redmi, have had this problem since downloading this update. 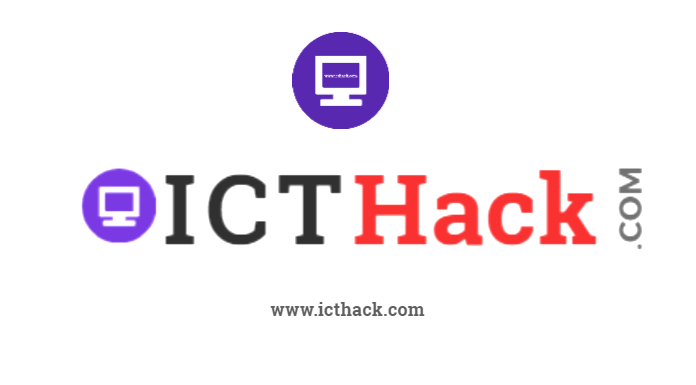 In particular, this problem is more prevalent in Xiaomi’s MI and Redmi handsets. This is because the ‘Google Keeps Stopping’ notification keeps coming up every time a Google app is opened on these smartphones. Even the Google Play Services app has started crashing suddenly, many are tweeting. In this case, not only in one region but almost every Android user in the world is now suffering. So, today we will tell you about a strategy to get rid of this problem related to Google Update and App. Following this, the Google apps on your MI or Redmi smartphone will start working again.

See also  How to delete All data from Microsoft account

How to fix Google app crash issue on Android smartphone

How to Make Money With Affiliate Marketing