The good news for Android users is that the Google Play Store will show you what apps are collecting data: The technology battle between Apple and Google is not new. The two American tech giants surpassed each other with new discoveries. But following in Apple’s footsteps, Google has announced a new privacy feature for user data, such as the App Store. According to the report, from next year, users will be able to see what data or information the application collects in the Google Play Store. 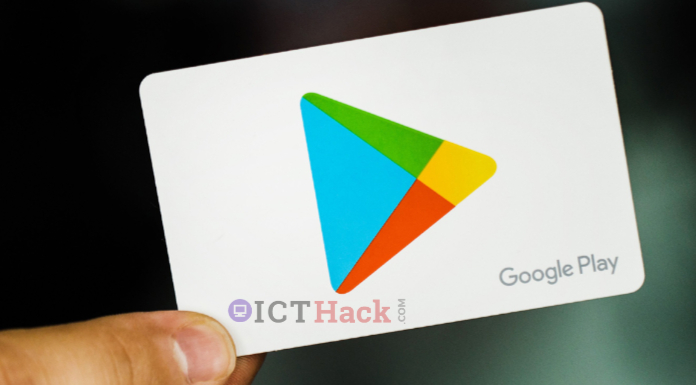 The company will display this data in a new safety section. It is learned that the company has taken this decision mainly to bring transparency in the use of the application and to protect the privacy of the users.

Just a few months ago, the American technology company Apple launched this special feature for its App Store, where you can see the details of both third-party or first-party applications. In an official blog post in support of the launch of the feature on the Android platform, Google said that in the upcoming security section of Google Play, data details (such as usernames, emails, locations, etc.) collected by an application can be found. Will get.

Google also said that Google Play will introduce a policy that will force app developers to provide accurate information. If a developer violates this policy or misrepresents data, action will be taken against him. Also, as I said at the beginning, this feature will be effective in the next year, 2022, and developers will have to include it with the application from the first quarter of the year.

Incidentally, in recent times, there have been multiple reports about data collection on Android devices, which has caused a lot of discomfort to Google. Speculation has started, it collects a lot more data from users than the iPhone device. There have even been allegations in the past that they share data with third parties. In that case, the company’s new move seems to be an attempt to win the trust of users.