The good news is, soon the WhatsApp desktop app will run without a mobile connection: Most modern mobile-based messaging apps currently have a desktop version. As a result, users can easily chat using their phone or computer. These apps include Signal, Telegram, and Facebook Messenger, as well as the most popular instant messaging platform, WhatsApp. This app can also be used on the desktop outside of the phone, but for that, users currently need to be connected to a mobile device. 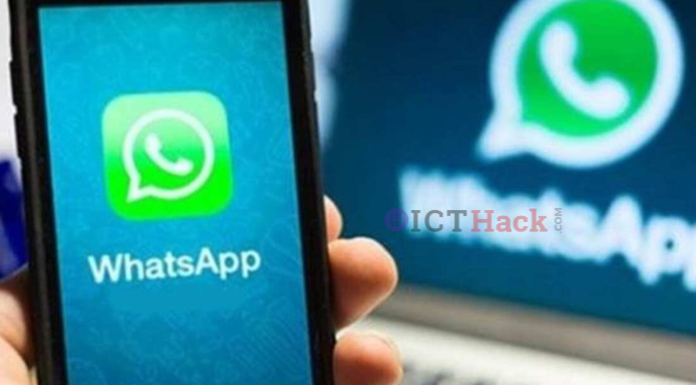 A high-speed network is a must because if the phone’s internet connection is weak, you can log in to the WhatsApp version of the desktop, but there is still the possibility of repeated log-outs. But this time WhatsApp is bringing good news for the users. Based on the recent beta release of the app, it is known that this rule is going to change soon.

The need for a desktop version of WhatsApp has increased due to the work-from-home situation in the current pandemic situation. Now to open WhatsApp on the desktop, you first need to scan a QR code, and this scanning process is done with the help of a smartphone (Android or iPhone). As a result, it is very important to have a proper internet connection on the phone. But according to a recent report from HackRead, the desktop version of WhatsApp will no longer require an active internet connection on the phone.

When logging in to one of the latest betas builds on WhatsApp Web, users will be greeted with a message stating that users need to keep the phone connected to the desktop in order to use WhatsApp’s desktop app, web app, or portal. No. However, users will be able to use this feature on only four devices at once. According to WhatsApp, this feature will be launched soon. However, it is not known exactly when this new feature will be available. Although initially beta testing is done properly then this new feature is expected to be introduced for all users of WhatsApp.

Note that WhatsApp users have been requesting the company to launch this feature for a long time. So the recent announcement from the company has multiplied the level of happiness of the users. This new feature is expected to rival popular messaging rival apps like Telegram, Signal, Skype, and Facebook Messenger. However, users will benefit the most, because since the mobile does not have to be connected to the desktop, if the mobile network connection is weak or the mobile battery is low, or if the mobile is lost or damaged for some reason, chatting through the desktop will be an obstacle. No.