iPhone 13 and iPhone 13 Pro will be thicker, you can see the big camera bump: There is no end to people’s enthusiasm for Apple’s next iPhone lineup, the iPhone 13 series. As always, the upcoming iPhone series has reached the pinnacle of popularity. The iPhone 13 is always in the headlines. The tipsters regularly leaked the specification of the upcoming series on social media. Today again some exciting information about iPhone 13 has come out. 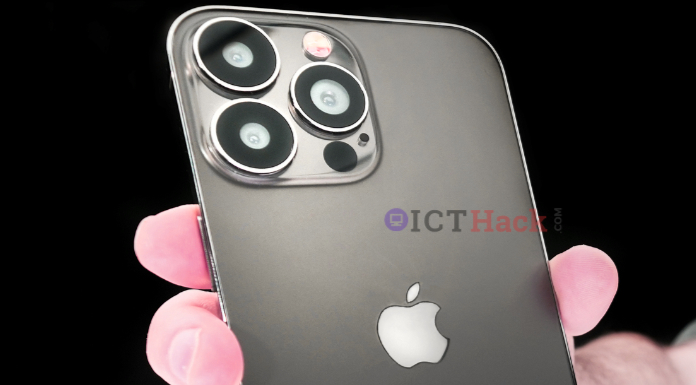 As the size of the camera bump increases, the position of the side buttons, mute buttons and volume buttons on the phone will change slightly. According to reports, Apple may reposition these buttons slightly lower. And if that’s really the case, then the iPhone 12 case won’t fit the upcoming iPhone 13 model case.