The good news is, Mi 11 Lite 4G and Mi 8 Lite phones have MIUI 12.5 update: Xiaomi may launch MIUI 13 custom OS next August. But before that, the Chinese smartphone company is delivering the MIUI 12.5 update on their phones. Many phones in the Mi and Redmi series have already received this skin update. This time MIUI 12.5 has been rolled out for Mi 11 Lite 4G and Mi 8 Lite phones. These two phones are downgraded versions of Mi 11 and Mi 8 phones respectively. 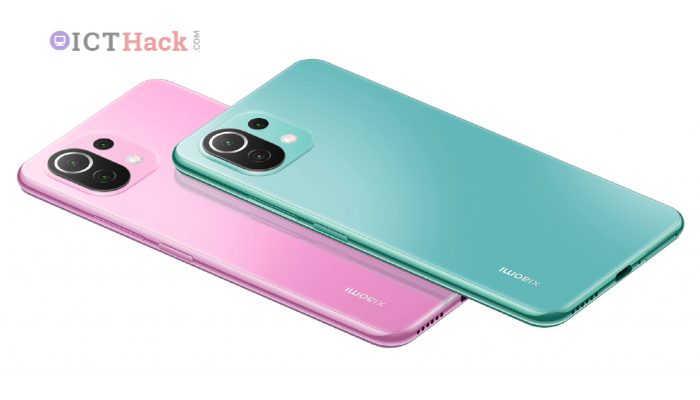 The MI11 Lite 4G phone was launched in March with Android 11 based MIUI 12 skin. A few days ago, the phone also set foot in India. Now the MIUI 12.5 update has been rolled out for the global variant of MI11 Lite, whose build number is V12.5.3.0.RKQMIXM. It is hoped that the update will reach Indian users soon.

Note that the MIUI 12.5 update for Mi 11 Lite 4G and Mi 8 Lite is currently in the ‘stable beta’ stage. So at the beginning, some people will get the update, then if they don’t complain then the update will be rolled out in a big way.

What is a Backlink? How to Get More Backlinks [Easy Way]