The Vivo X70 is coming with a flashing camera and AMOLED display, find out when it will launch: We learned last month that Vivo has started working on the X70 as their X60 series successor. Vivo’s current flagship smartphones – the Vivo X60, Vivo X60 Pro, and Vivo X60 Pro+ – are available in other countries around the world. The Vivo X60 series has been quite acclaimed due to its premium-grade processor and superb camera. 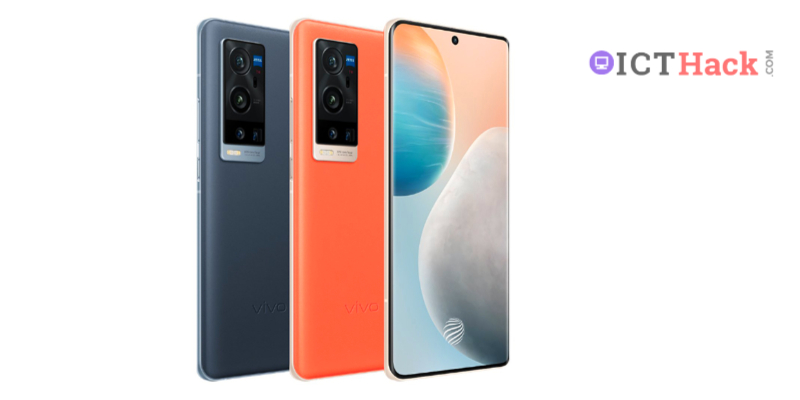 The Vivo X70 was launched last April with a 6.56-inch full-HD + AMOLED display with a 120 Hz refresh rate. The digital chat station claims that the Vivo X60 will have a similar display.

The Vivo X70 smartphone will have a high-performance chipset

According to the tipster, the prototype of the Vivo X60 scored the best benchmark point after overclocking. However, Tipster has doubts about whether the performance will decline after mass production. Incidentally, the Chinese variant of the Vivo X60 used the Exynos 1080 and the Global Edition used the Snapdragon 60 processor. It is unknown at this time what he will do after leaving the post.

The Vivo X series has redefined the photography experience on smartphones. And while maintaining that tradition, the camera of Vivo X60 will also have surprises. That being said, the main camera in Vivo’s rear camera setup will have an f / 1.5 aperture. As a result, Vivo X60 will be able to take great pictures even in low light. Also, the Vivo X60 will offer gimbal stabilization and five-axis image stabilization.

When will the Vivo X70 series launch?

Tipster claims the Vivo X70 series could launch in September. Again in September or October, it may set foot. However, the number of phones in the Vivo X70 lineup is still unknown. However, like the X60 series, it is expected to come in base, Pro, and Pro+ variants.