WhatsApp is bringing these two new features for Android users: WhatsApp’s pair match load to bring new features every day. Basically just to get a taste of the new feature, even if there are questions about data security, many people continue to use the app owned by Facebook. 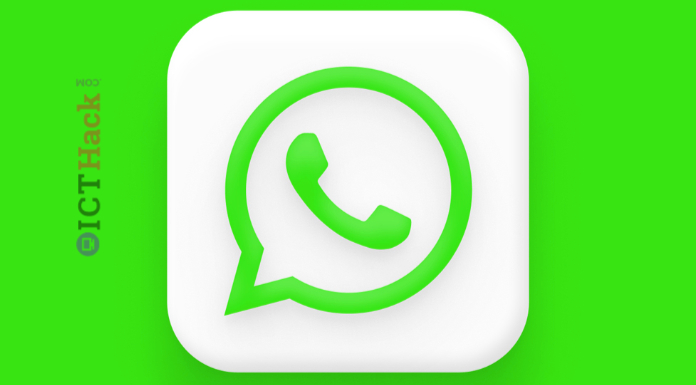 Over the past few months, this instant messaging app has added a bunch of new features, including WhatsApp Pay, Contact Saving QR Code, Live Location. But a new report says that WhatsApp is working on two more features for Android users. One of which is the ‘New Chat Shortcuts UI’ of WhatsApp Business and the other is the animated header for disappearing messages.

To give you an idea of ​​the upcoming feature, WaBetaInfo shared a photo. The instant messaging app has redesigned the intermediate chat shortcuts for “Business Info” in the business accounts profile. Currently, the “Business Info” section has three chat shortcuts – Message, Voice Call and Video Call. But after the upgrade, users will be able to see the four chat shortcuts in the middle of the device screen – Message, Voice Call, Catalog, and Forward. As a result, users no longer have to scroll down to view the catalog, as well as send a link to a specific profile at a glance by clicking on the ‘Forward’ option.

Facebook-owned WhatsApp recently launched a new feature called Disappearing Messages. But there are many users who still do not understand the function of this feature, or enabled it without understanding. In that case, it is known that this massaging platform can come up with another fun feature for the convenience of the users. According to a video posted on WhatsApp’s blog site, they will animate the image in the header of the Disappearing Messages section, which will give users a clearer idea of ​​the feature. In addition, although WhatsApp has already launched this feature for beta users, this feature will be available for the rest of the users in the next update.

Windows 11: New version of Windows is coming today, you will get new home screen and start menu