Battlegrounds Mobile India, an alternative to PUBG Mobile, may be banned in India before launch: Enthusiasm among the young generation of this country has reached its peak since the announcement of Battlegrounds Mobile India as an alternative to PUBG Mobile in early May! Even the insanity of banning PUBG Mobile has escalated to such an extent that the upcoming Battle Royal game has already received a record response due to pre-registration in the Play Store. However, the manufacturer has not announced when it will be officially released. Meanwhile, in the midst of all this, it seems that the government is looking at Battlegrounds Mobile India (BMI) like PUBG Mobile. Many even fear that Krafton’s new game will be banned before launch. But why is BMI suddenly going to be disliked by the government? Will it really be banned? Let’s find out now. 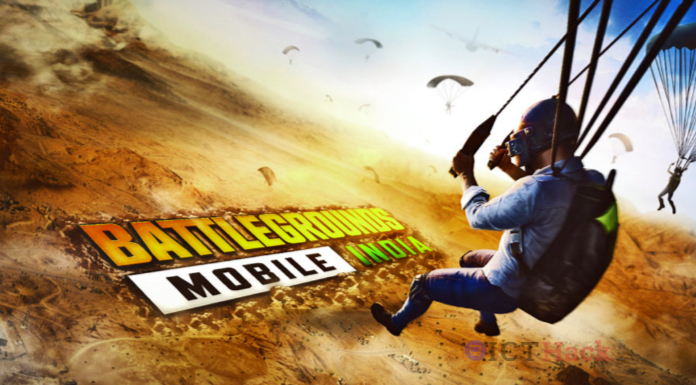 According to the report, some leaders, ministers, and local people have become very active in opposing the release of this online mobile game. As late as last month, Arunachal Pradesh MLA Ninang Erin informed the Prime Minister in writing that the release of the game would adversely affect the privacy and security of Indians. At the time, BMI demanded that the game be banned, but the issue was covered up. But now Lok Sabha MP Arvind Dharampuri is reported to have made some allegations to Union Information Technology Minister Ravi Shankar Prasad about launching the game.

According to IGN India, the Telangana MP had sent a letter to Information Technology Minister Ravi Shankar Prasad on June 2 last week. And in that letter, Arvind claimed that there were some serious allegations against social activist Sai Kumar’s online game. Because the game’s maker Krafton said it would store its data on servers in India and Singapore, it could be in collusion with Chinese company Tencent. They, therefore, requested the Union Minister to inquire into the matter and closely review Krafton’s investments and agreements.

However, the letter did not call for a ban on a video games; Instead, the MP wanted to draw the government’s attention by talking about some possible problems. So the upcoming game will be banned, it can not be said with emphasis! In addition, yesterday Krafton released a new teaser of the game, which looks like the game will be released soon. Moreover, it seems to have the same ‘chicken dinner’ feature as PUBG. The game is expected to launch on June 16 or the end of the month.