Google Meet-to Adds Video Lock Youtube Livestream live translated Captions for Education users: For nearly a year now, Google Meet has become the easiest way to keep people under house arrest or work. And in return for the trust of the users, this video calling platform of Google is also bringing one new feature after another. 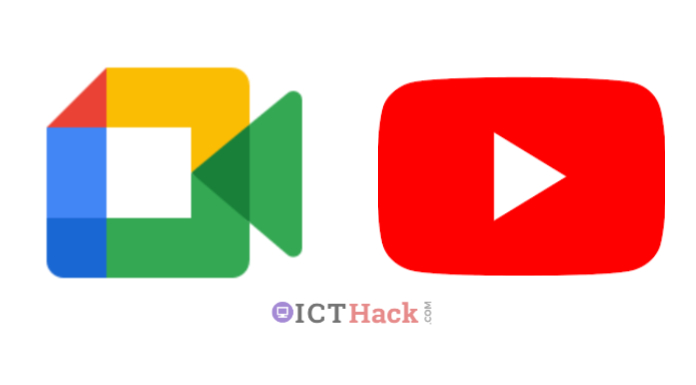 In that case, it is known that more new features are going to be added in Google Meet to facilitate online reading. At a recent online event called ‘The Any-Where Anyone School 2021’, the tech giant announced that it will be adding a new learning-centric feature in the coming days. According to the report, these features will give moderators and admins more control over the ‘video lock’ feature, as well as bring back the breakout room participants to the main meeting and end any meeting from the investigation tool. Not only that, in the coming day’s Google Live video calling in Google Meet will improve the live streaming, hand raising feature,

First of all, let’s talk about the upcoming video lock feature of Google Meet. This feature will allow moderators to prevent certain participants from keeping the video completely off. On the other hand, due to some changes in the Hand-Rise feature which was launched a few days ago, a notification will be displayed when the participating students raise their hand through the option so that they know who raised their hand and when. Similarly, if a student raises his hand to finish speaking, his hand will automatically come down.

Also in the coming months, Google Meet users will be able to use close captions during live streams and host public live streams directly on YouTube. In this case, due to the YouTube live stream, anyone outside the organization will be able to take part in the class. Not only that, by early 2022, there is a huge possibility of launching a number of other features and real-time caption support including Teaching and Learning Upgrade or Education Plus.

In a few days, Google Meet users will also have the ability to pin some of the participants to the front or center. Additionally, there will be multiple host support and breakout participant control, which will help manage any session. Match and Meet for Everyone and Mute Everyone options too. Google Classroom will also have features like Assistant Teacher Host, Automatic Meeting Join and Waiting Room.