If all goes well then Redmi will launch their new Redmi K50 series of smartphones this month. Redmi K50, K50 Pro, K50 Pro +, and K50 Gaming Edition – these four models are expected to make their debut in this lineup. Over the past few months, various reports and courtesy of the certification site have come up with multiple information about the Redmi K50 series handsets. Three Redmi series phones were recently listed on China’s TENAA certification site. And now one of those devices has got the BIS certificate of India. This also paved the way for the launch of the Redmi K50 series smartphones in the Indian market. 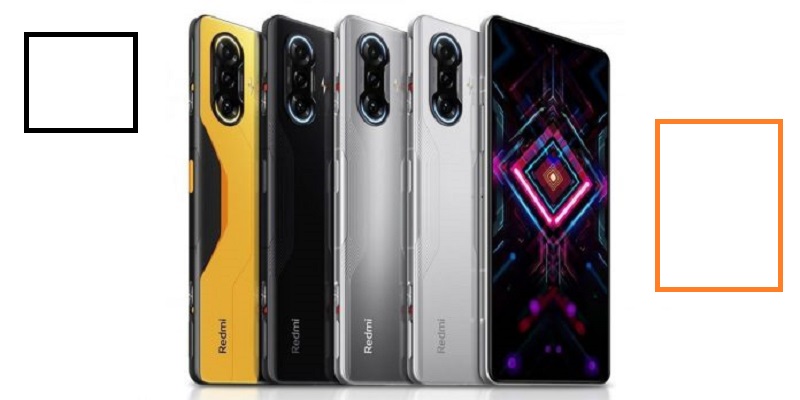 According to Tipster Yash, a Xiaomi Group smartphone with model number 22021211RI has been certified by the Bureau of Indian Standards (BIS). Therefore, it is expected that this handset will be launched in India. On the other hand, the Chinese variant of the upcoming phone with model number 22021211RC has appeared on the BIS site after being listed on the TENAA certification site.

Chinese Tipster Digital Chat Station claims that the device is part of the upcoming Redmi K50 series. Although the official marketing name is unknown. Meanwhile, according to Geekbench’s listing, the device will come with Qualcomm Snapdragon 870 processor.

Please be informed that this handset has been rumored for a long time now, it is believed that it may be the base model of the Redmi K50 series. Note that the Redmi K40 smartphone was launched in China last year, which is known in India as Mi 11X and POCO F3 in other international markets. Therefore, the new model may be called Xiaomi 12X and POCO F4 in markets outside China. However, there is a problem with the name ‘Xiaomi 12X’, as the company launched a smartphone called Xiaomi 12X in the Chinese market last year, which has entered the market as a downgraded version of the Xiaomi 12 base model.

Note that more information about this phone is expected to come out in the coming days as it is rumored that this smartphone of the Redmi K50 series will be launched in China at the end of February.