Group video call with 30 people at once, a new feature in the Telegram app: The instant messaging platform Telegram is becoming more and more modern. Like WhatsApp, new features are being added regularly to this Pavel Durv app. In that case, it is rumored that Telegram has added a feature to Halfil that could be a headache for WhatsApp and Zoom. In fact, Telegram is adding the group video calling feature to the latest versions of their iOS, Android and desktop apps. 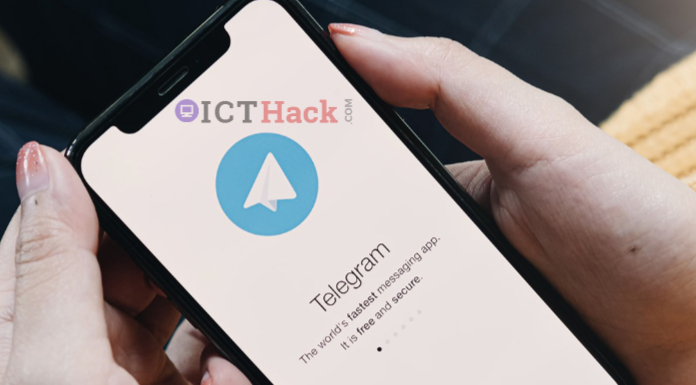 Engadget reports that the Telegram app already offers users the option to pin video feeds. This allows users to stay in the front and center position of the video even after a new person joins the video call. However, in the new update, there will be an option to share the screen in Telegram as well as Zoom, which will be especially useful during the presentation. At the same time, users will have the option to share their camera feed and screen together.

Telegram’s new update adds a group video calling feature. However, since the feature has just been rolled out, group video calls with up to 30 people are currently being offered. This is included in the voice chat. In this context, the company said that the number of participants in the ‘soon’ group video call feature will be increased to telegraph live events nationally and the voice chat section will be expanded to make other new features available. Telegram users can also make group video calls from their smartphones, tablets, and computers.

Before launching this new feature, the app’s founder Pavel Durav posted an article on his official Telegram channel. “We will add a video dimension to our voice chat in May, making the Telegram app a powerful platform for the ‘Group Video Calling’ feature,” he wrote. Looking at the company’s remote plans, it is safe to say that advanced video conferencing apps like Telegram and Zoom will also be hit hard.

Telegram is now trusted by more than 400 million active users

In April 2020, Telegram surpassed 400 million or 400 million users. However, the company has not yet announced the number of users of the messaging app.

Windows 11: New version of Windows is coming today, you will get new home screen and start menu