Google Chrome is crashing on Windows 10 and Linux computers, find out how to fix it: Google Chrome is one of the most widely used web browsers on multiple platforms, including Windows, macOS, and Android, but that does not mean that the software has no glitches or bugs. Occasionally the browser stops working, causing users to be unable to browse the web, significantly disrupting their workflow. Recently, some such incidents have come to light. Google Chrome is reported to be crashing into desktop computers due to a bug. 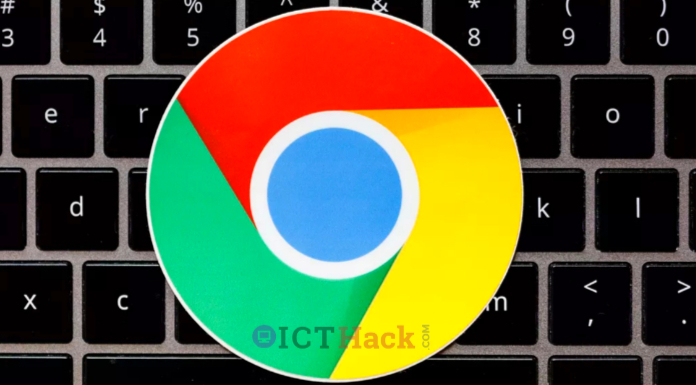 According to a report by Slashgear, this weekend users suddenly noticed that the Chrome browser in Windows 10 was crashing arbitrarily. The report states that a large number of crashes have occurred, but no user has yet been able to identify the exact cause. So Google is expected to find a solid solution to this problem.

But what could be the cause of this sudden crashing? The report says there could be multiple reasons behind this. This event is thought to have been caused by an erroneous update by users, or by a broken extension in general. Also, the browser seems to be crashing into Windows due to the company’s Origin Trials experiments (a system used to test new features).

While Google has yet to discover a solution, Slashgear is asking users to come up with an approach. They say users need to go to the task manager, save their data, finish all Chrome processes, then turn on the browser and leave it unused for five minutes to fix the Google Silently bug fix. Can install.

The report also states that Linux users have been affected by the bug. They have also found a way to solve this problem. Affected users need to go to their browser profile and find a folder called Origin Trials and delete it, as this seems to be affecting the stability of the browser. The Linux bug has probably gone unnoticed due to the overuse of open-source Firefox and Chromium browsers.