Huawei MatePad Pro 10.8 is coming soon with a powerful battery and HarmonyOS: That Mahendrakshan tomorrow! Because, after a long wait, Huawei will finally officially launch HarmonyOS tomorrow as an alternative to Android. Although it is unknown which smartphone companies will use the new operating system except for Huawei. As a result, HarmonyOS will be preloaded and launched on any device, waiting for another day to see. Meanwhile, the Huawei Watch 3 and MatePad Pro tablets HarmonyOS are being pre-installed. This information has come to light after the specification of the upcoming MatePad Pro tab was leaked today. 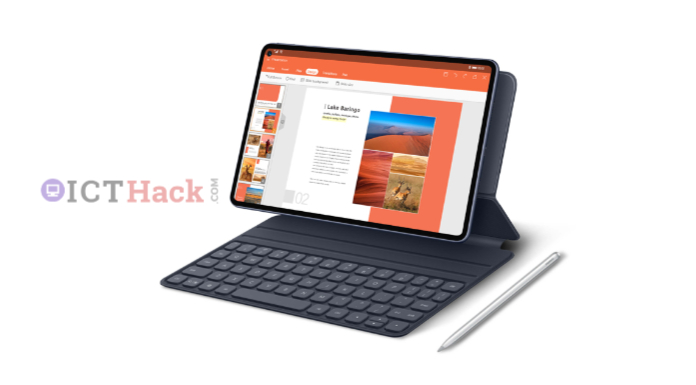 The popular Chinese Tipster digital chat station claims that the Huawei MatePad Pro tab could launch as MatePad Pro 10.8. The specification and picture of the device came from another source.

See also  Realme GT 5G launch in November, Accompanied by a Laptop and a Trimmer

Again this tab will have a 7,250mAh battery that promises 11 hours of video playback time. The back of the tab has a 13-megapixel camera and a 5-megapixel front camera. Also, according to the specification sheet of MatePad Pro 10.8, it has M-Penci. Support, HarmonyOS 2 will be 6 The tab will come in Gray, White, and Green.