Mi Mix 4 coming with 12GB RAM and 256GB storage, new information leaked from the TENAA listing: Xiaomi may appear next month with a new flagship phone. It is rumored that the upcoming smartphone with high-end specifications will be called Mi Mix 4. 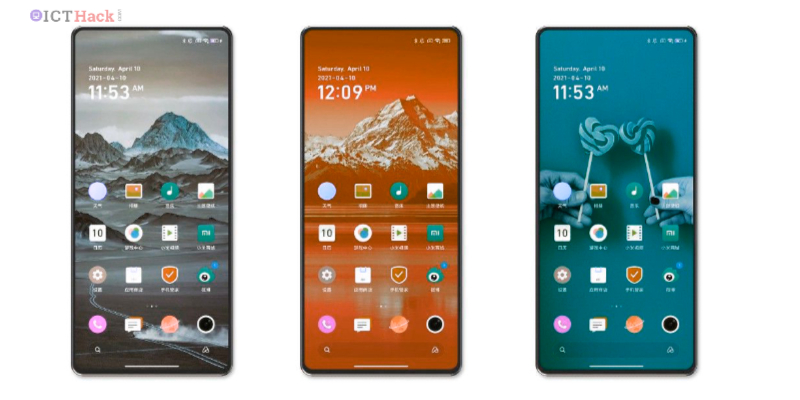 According to a recent report, the model number of Mi Mix 4 is M206118C. The smartphone with this model number has already been spotted on China’s 3C and TENAA certification sites. However, today TENAA’s listing update has revealed some surprising information about the phone.

The MI Mix 4 will feature a 6.67-inch Full HD Plus OLED display with a curved edge. Xiaomi will have an invisible selfie camera on this OLED screen. It will be Xiaomi’s first under-display selfie camera phone.

MI Mix 4 can come with Qualcomm’s Snapdragon 8 processor or even more powerful Snapdragon 888 Plus processor. The MI Mix 4 can have three cameras on the back. The primary camera will be Samsung’s GN1 sensor. The phone is rumored to support 120-watt rapid charging and 70-watt or 80-watt wireless charging.